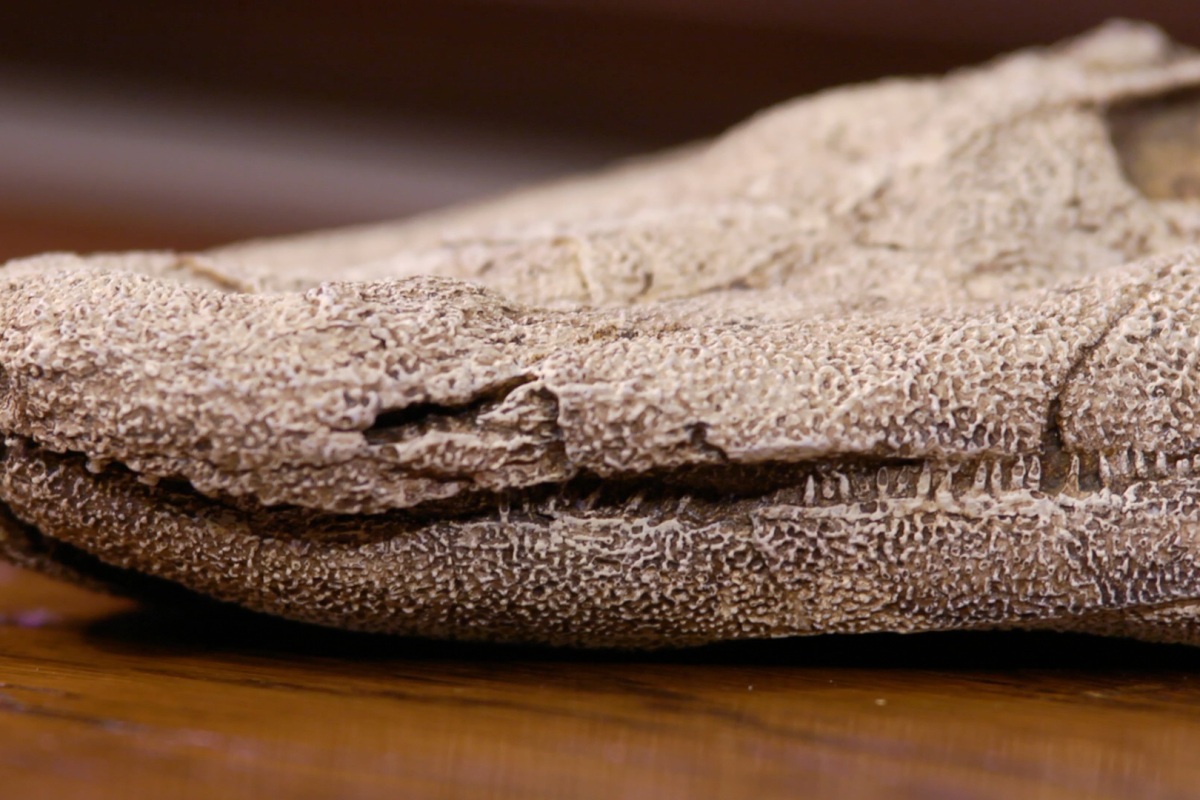 This monumental find, is believed to bridge the gap in our evolutionary history between sea dwelling and land living organisms, occurring sometime in the late Devonian period (around 375 million years ago). As a tetrapod, Tiktaalik was able to support itself on limb like structures and along with basic lungs was able to make the big move from sea to land.

Essentially, Tiktaalik is the fish that finally got off it’s gills and made the effort to have a wonder about on land, for which we must all be thankful.

In The Dark @ The Voice, Wellcome Collection

In a week’s time In The Dark will be hosting a special listening event at the Wellcome Collection, as part of the larger Voice event. We will be curating an evening of listening that taps into our complex relationship with the voice, featuring a rich chorus of vocalisations, speech and other oral oddities. The listening event will run for approximately 20 minutes and will be repeated throughout the night (timings below) – I’ve just finished mixing the playlist and we’ve managed to squeeze in an interesting range of material, from strong narrative pieces to the more avant garde.

In addition to our own event, there’s a load of other great stuff going on under the same roof, including talks exploring the science of speech, live vocal demonstrations from yodellers and sports commentators, talking parrots and technology that will remix your voice in real time. It’s all FREE as well, so if you’re in London next Friday you may as well drop by and have a look / listen for yourself.

Listening times for our sessions are as follows:

Hope to see you there.