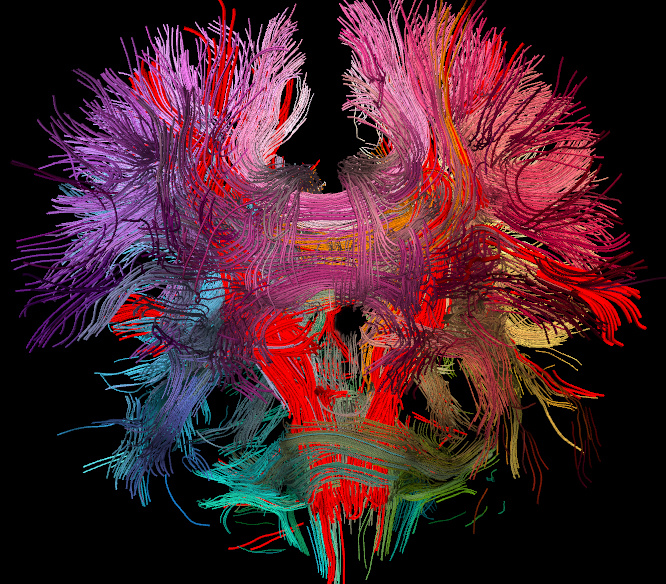 Earlier in the year I received a commission to produce some experimental audio work on the theme of ‘dreams’ for the ‘Dark Matters’ event at the Manchester Museum of Science and Industry. For this commission I collaborated with poet James Wilkes who has previously been a poet in residence at the UCL Institute of Cognitive Neuroscience and run the ‘Vox Lab’ project.

The resulting pieces we produced present a list detailing a week’s worth of dreams – pulling an odd array of incoherent imagery, places and situations into the formalised structure of a list. The list was compiled and narrated by James and then worked into three soundscape movements, each of which were responsive to elements of the list content.

Dreams naturally offer a rich source of imagery to work from, they’re patchy, incoherent and often overflowing with symbolism, so I really like the idea of pulling all this messy imagery into a structured, arbitrary list. In a sense, The List is an attempt to bring order to some of the madness that breaks loose within our nocturnal imaginations. The conscious brain seeking for order from the chaotic ramblings of the unconscious mind.

The  pieces were presented in the form of an In The Dark listening event held at the museum and which pulled together a collection of audio works exploring the human mind, dreams and brain disorders. After curating an In The Dark event for ‘The Voice’  (an event produced by James at the Wellcome Collection) it was great to work with James directly on the production of this commission. It was also fantastic to be given the opportunity to bring creative audio work within the confines of a Science Museum and introduce In The Dark to an audience outside of London!